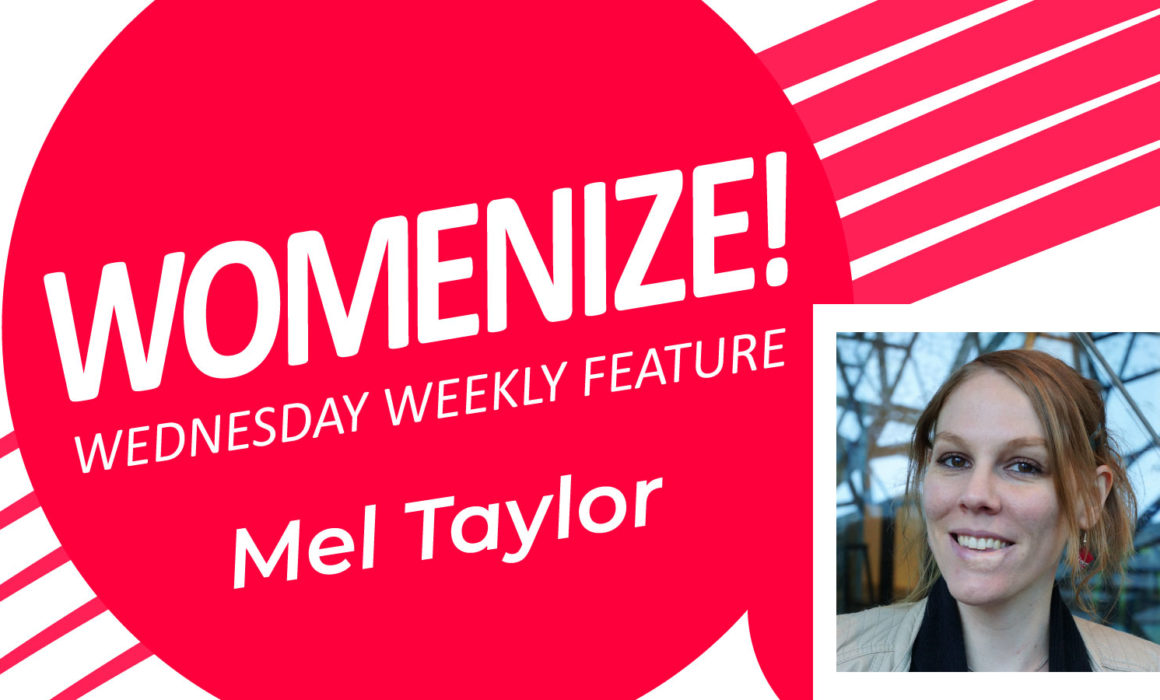 Womenize! Wednesday Weekly is our weekly series featuring inspirational women from games and tech. For this edition we talked to Melanie Taylor, Founder and Narrative Designer at Mellow Games. Read more about Melanie in this interview: 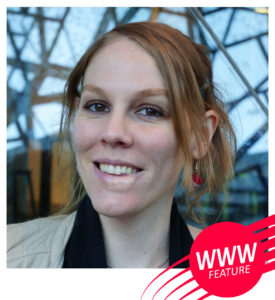 Hi Melanie! You are the co-founder of the Hamburg based developer Osmotic Studios, where you have worked on Orwell as Narrative Designer and Co-Creator. Last year you moved from Germany to Australia to found a new studio, Mellow Games. What made you take that huge step?

First of all, it is important to note that I didn’t actually do the narrative design for Orwell! While I did some narrative design for other games and currently on my new game Blueberry, our game designer Daniel was the one who designed the complete narrative for Orwell. I did help him refine the design while working on the chapters and I did some writing especially for the second part, but my main role on Orwell was actually Art direction. I come from a graphic design background, specialized as a 2D artist for my games degree and have gone into narrative design after that. Careers in the games industry are often not very straight forward and mine certainly isn’t either.
Regarding moving to Australia: It was really because I like the country and have been interested in living outside of Germany ever since I can remember. I am half British and half German, so I was thinking about moving to London for a while, but then became interested in Australia and chose Brisbane because it is a lovely sunny city which is culturally interesting and beautiful, but not too metropolitan and as insanely big as London. So it was more a personal choice than a career choice.

Narrative design is ideally a process done pretty early in development, especially if this is the main focus of the game. The vast majority of the narrative design work for Blueberry is already done, but obviously a lot will change throughout the process of creating the levels. Writing the narrative design document is the heart of my work and includes story structure, character descriptions and backstory, creating a central conflict or moral question and story philosophy for the game. A lot of research on the details of the story themes is involved and I regard it as quite important to dig deep into the subject. The idea for Blueberry came through the question how our brain deals with memory and how it shapes our identity and personality as well as how it changes as we grow older. I have been going through a lot of literature that deals with how trauma affects memory and how the brain processes traumatic events, which will also be part of the central conflict in Blueberry. I would say you should be prepared to take a lot of time for research when thinking about the central story themes and designing narratives for games and also talk to people who might have some experience with things you write about. This can be very valuable.

You are also working as a mentor for The Working Lunch, a mentorship program made for women and non-binary people who are just about to start their journey in the games industry. As a mentor, what is one advice you will always give to someone who is new to the industry?

My advice would be to try and meet as many people in your local games community as possible and try to make connections to local dev groups. Brisbane has an awesome community with lots of lovely and diverse people of whom the vast majority will help you with any advice and questions and be able to point you in the directions you want to go. There are lots of people who have already made all the mistakes that you might make and are more than happy to tell you about their experiences starting out as a game dev. The second thing is probably: Don’t give up! I have experienced so many setbacks throughout my journey, but people usually only hear about the good things that happened. I think it is important to realize that listening to feedback and improving things is an important part of game dev and eventually succeeding often involves a long history of failure.

Thank you for your time Melanie!