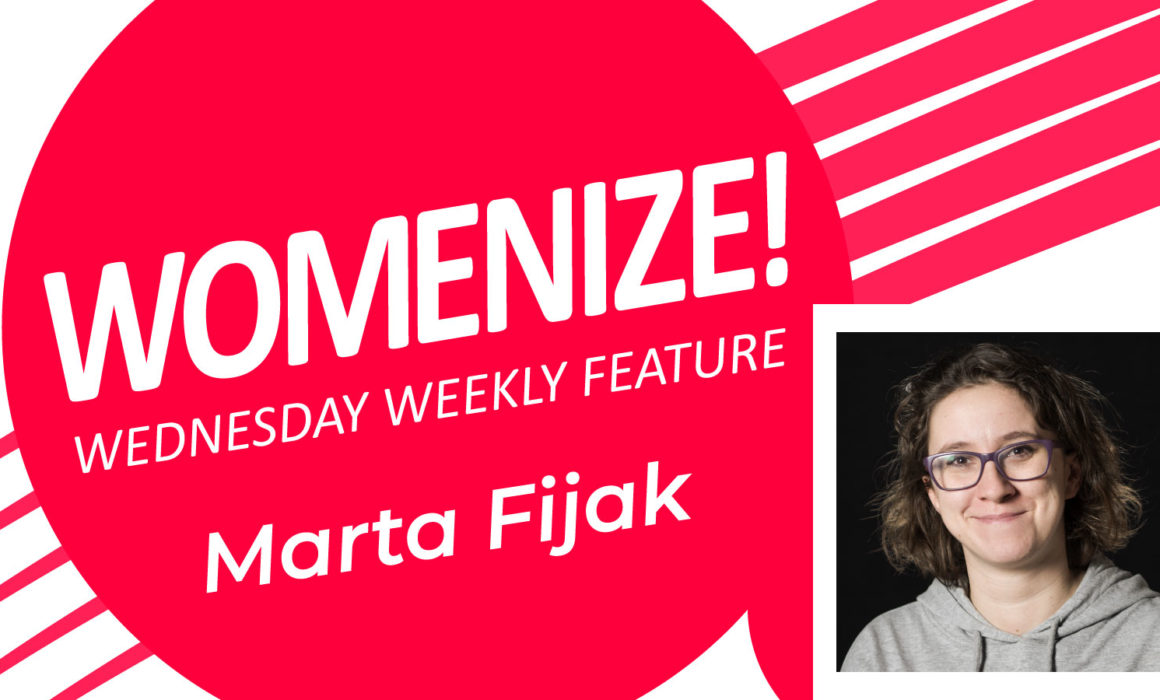 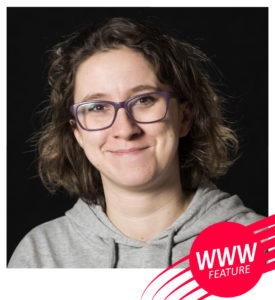 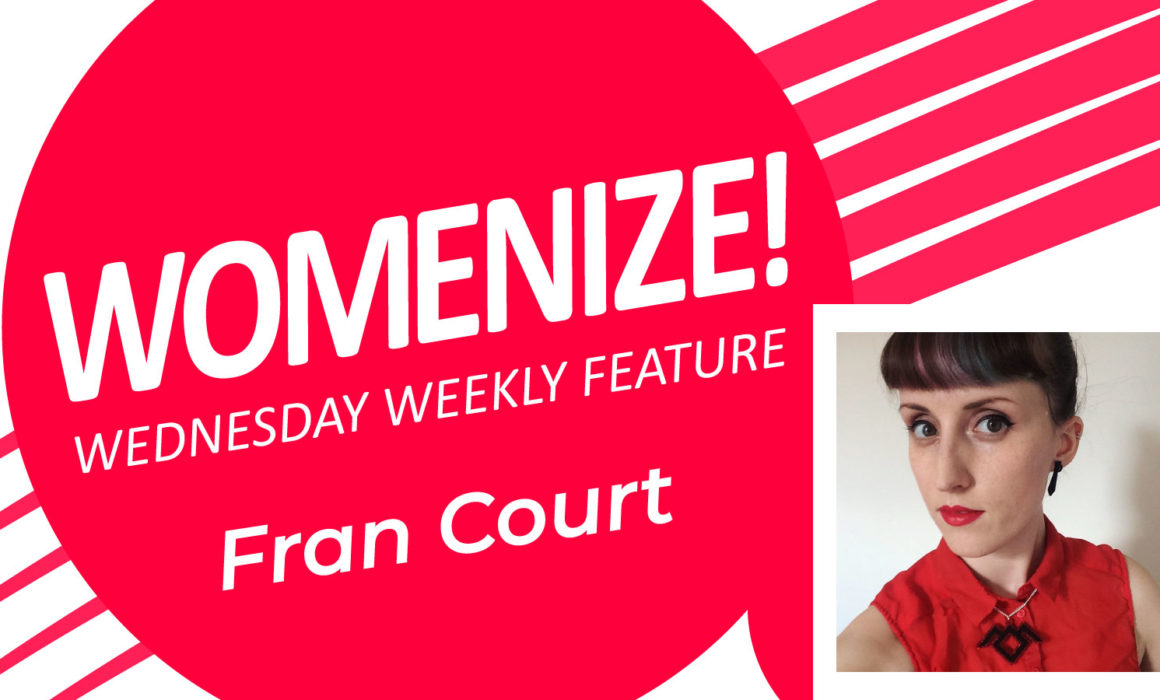 Womenize! Wednesday Weekly is our weekly series featuring inspirational women from games and tech. For this edition we talked to Fran Court, UI/UX Designer at Splash Damage. Read more about Fran in this interview: 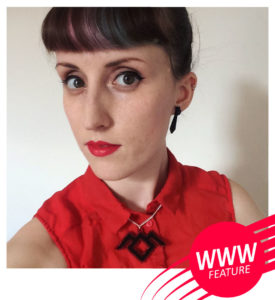 The role of a UI/UX designer is to present information and concepts to players in a clear and concise visual manner. It’s also then to try to ensure that the experience of interacting with that information is the best experience that would meet the players expectations with the least amount of friction by testing your designs along the way.

For example, that information could be things like how you present stats, player health, objectives in game or also menu systems that let you adjust settings or view inventories. You can make all those things look really beautiful but if it’s not presented in a clear manner that meets player expectations, it can be a really frustrating experience.

You’ve been working in the field of UI Design for several years now. What led you to specialize in that area?

I had a fairly unconventional entry to game dev, my degree was in illustration and I also had some experience in assisting with tutoring on an art course at a local college and some experience painting assets for an indie game. My first job in games was working on Nintendo’s New Art Academy at Headstrong, writing lessons on various techniques for how to draw and paint and creating illustrations to accompany the lessons. Whilst at that studio there was also some work needed to create some UI art for a few interfaces and icons on a Rabbids game which I jumped onto and I really enjoyed it. I’ve always been someone that enjoys solving puzzles and I think solving how to present information visually appeals to that side of me, so from there I’ve been more involved in the UX side of things over time too.

You are very passionate about accessibility in games. What is the biggest problem right now when it comes to games not being accessible for everyone, and how could we potentially tackle these problems?

I think the biggest problem at the moment is actually spreading awareness with game devs and changing the mindset of designing with accessibility in mind first instead of retrofitting it in afterwards. There will naturally be somewhat of a shift with CVAA requirements being introduced, which is great, but we should all be striving to do more. I think this will take a little while for games to catch up to be more inclusive but it’s definitely improving. I follow a lot of people in A11y on Twitter and I think it seems like the most common request, if people could pick one thing, would be the font size in UI being really tiny. Again, this can be tricky to retrofit into a game quite late in development but if things are designed with this in mind from the start it would make a huge improvement to the friction a lot of players can face and is a huge quality of life improvement.

Thank you for your time Fran!