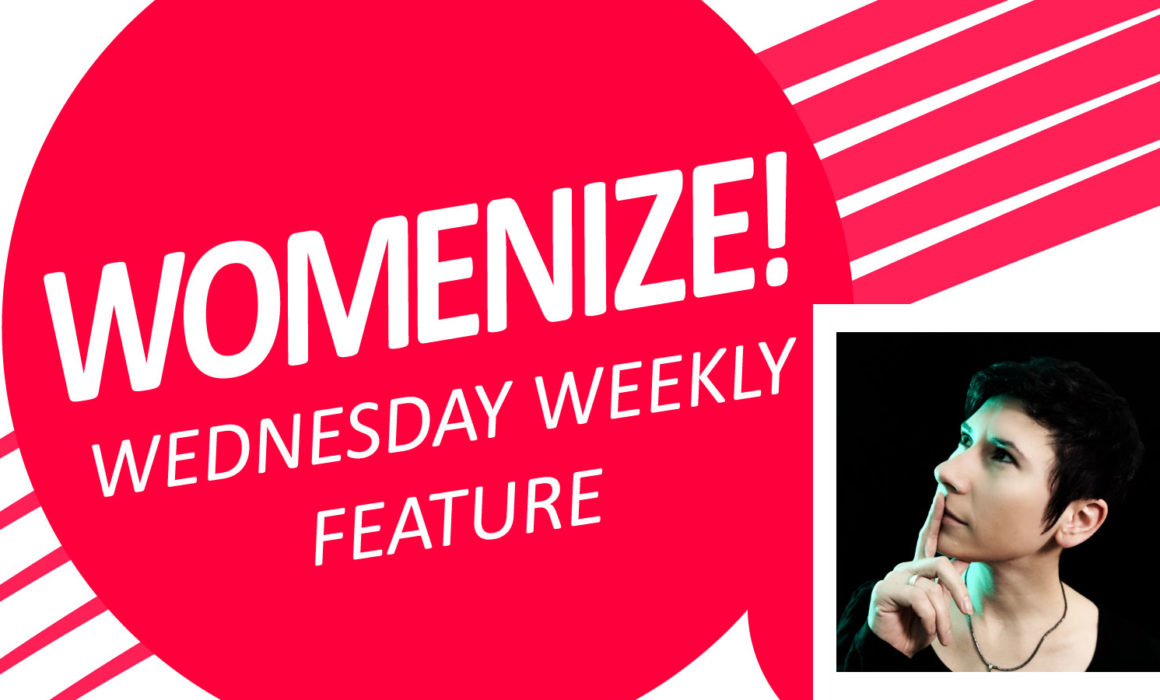 Womenize! Wednesday Weekly is our weekly series featuring inspirational women from games and tech. For this edition we talked to Jennifer Pankratz, Game Designer at Piranha Bytes. Read more about Jenny in this interview: 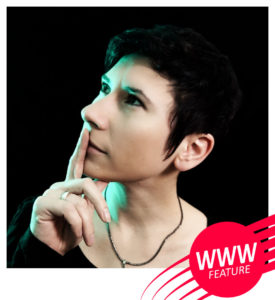 Hi Jenny! You are a Game Designer at Piranha Bytes. Since game design is a very broad field, can you give us a little insight on what your day-to-day tasks include?

As many colleagues in the games business, I started with Quality Assurance in 2008. During the project, I more and more also fixed different bugs in the story department and began to design own quests. In my second project at Piranha Bytes I had, like the other colleagues in the story department, a bigger part in the story development including the implementation of characters, quests, dialogues, daily routines and much more. Nowadays story design and implementation are some of the things I’m working at, but I also design mini games or riddles, give feedback to other story team members and work on social media and PR. It is usual that almost every team member at Piranha Bytes has several tasks, depending on the phase of development, because such a huge project lasts about three or four years till it’s done.

You’ve worked at Piranha Bytes for over ten years now. What are the key things you’ve learned since then?

I learned a lot during the last ten years, almost everything about storytelling, world design, different tools and especially planning and organization. Many creative people and game designers are often dedicated and euphoric about their work. To not to burn the candle at both ends, a good planning is the alpha and omega. In my opinion it is not necessary to have crunch times to make a good game, because happy and rested team members are much more productive than tired and demotivated people. If I’m working on a project that pleases myself and I have great colleagues and a familiar environment, the player in front of the screen can see and feel that in the game. Passion is the hardest currency.

During past interviews you mentioned that you more or less stumbled into the field of game development. Nowadays there are more and more universities and other institutes which offer game development related courses and programs. What is your personal opinion about the academic approach as a start into the games industry?

Nowadays it is much more usual to study game design or something similar before you work for a development company, I think. Ten or twenty years ago, many developers learned other jobs and tried to found a company or had connections to other developers. We recognize that in the meantime there are much more people from universities or institutes who apply for vacancies. But apprenticeships are often expensive, so I wouldn’t say it is important where you get your know-how from. I hope there will be more affordable possibilities to get a good education in the game industry in the future which include time for internships, but you can also give it a try with a good portfolio, for example. It is important that you have the passion for what you want to do and you’ve already done it before in one way or another.

Thanks for taking time for us, Jenny!