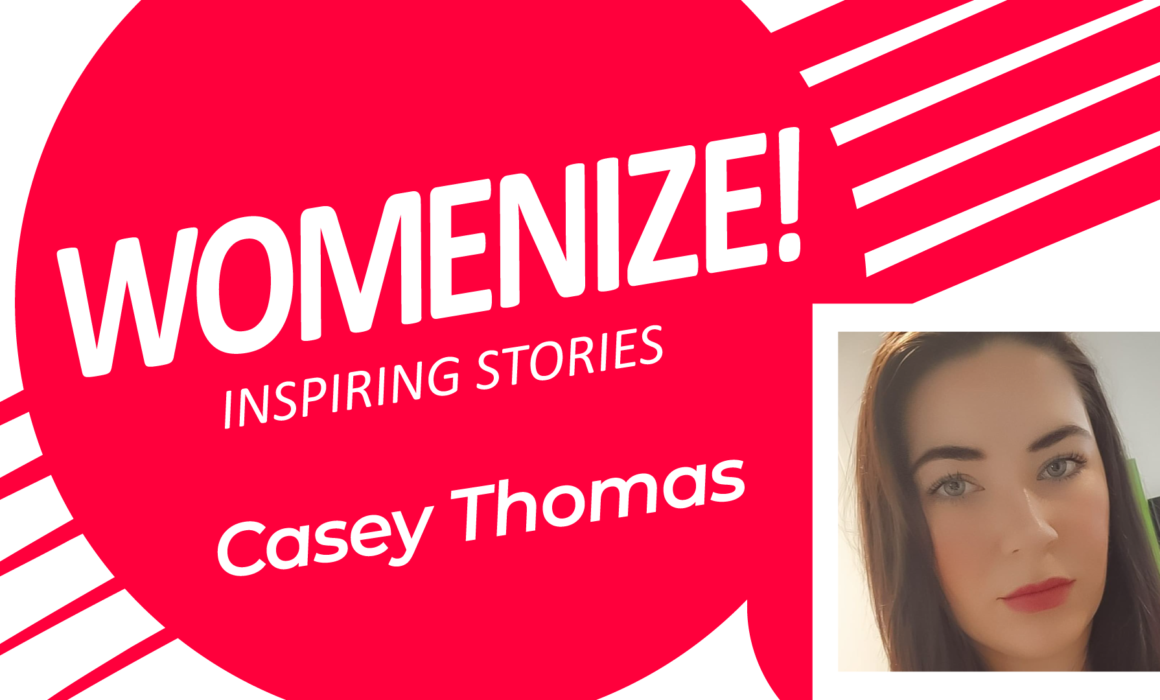 Womenize! – Inspiring Stories is our weekly series featuring inspirational women from games and tech. For this edition we talked to Casey Thomas, Founder of Dark Shadow Studio & Indie Esports. In our interview, she speaks about new ideas for competitive games to successfully launch. Read more about Casey in this interview:

Hi Casey! What makes Dark Shadow Studio’s games innovative and different from others?

We’re not building a game to throw into a store and hope for the best – we’d get lost with the other 50+ thousand games that are also trying to be seen. We’re specifically building “Drone Legion” with competitive esports in mind, so we can push the game to global recognition and bring in a new title amongst the triple-A games.

Unfortunately, there is nowhere for “esport” games to be seen, so I’m also creating a competitive esports platform called Indie Esports for “Drone Legion” (and others) to be uploaded to for the competitive players, fans and bridge the games and esports industries. 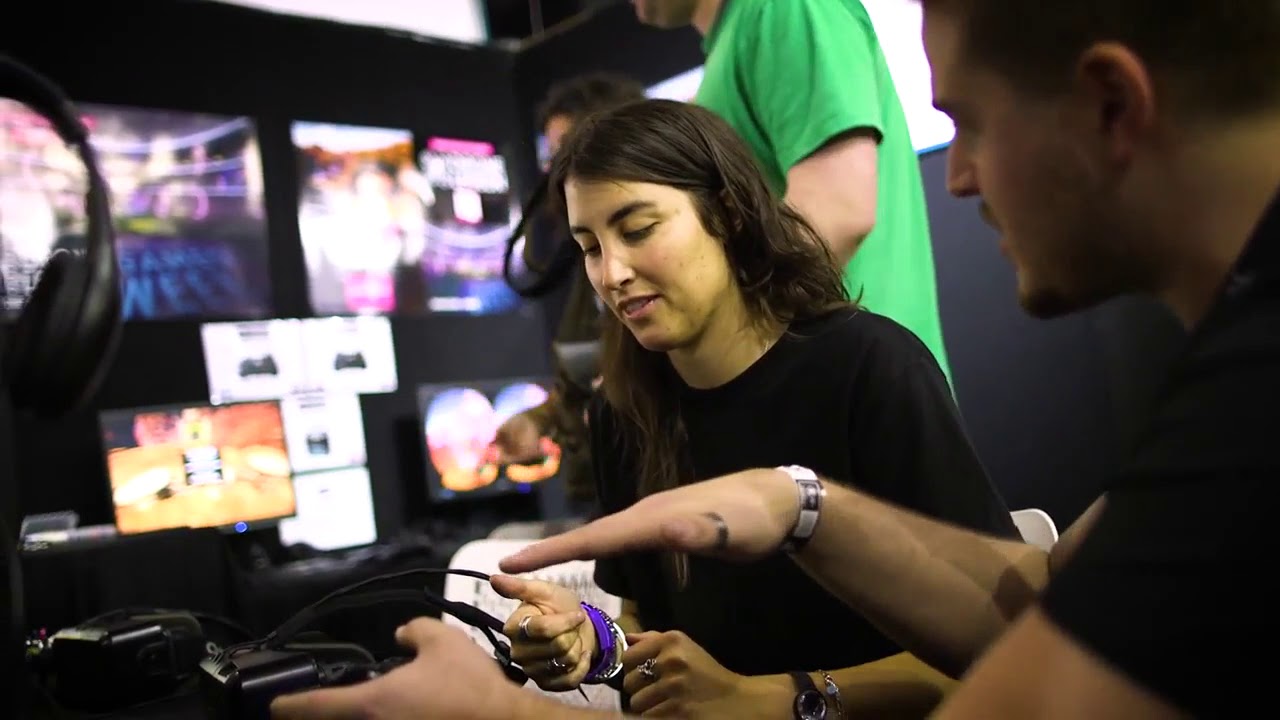 How do you ensure a newly built up IP will be successful?

Unfortunately, there’s no real guarantee that a game will succeed – some have all the hype but fall short with the public and others are found in random ways and then have a few months of fame but then are soon forgotten (in the mass population).

Especially in esports, it’s mostly “League of Legends”, “Fortnite”, “CS:GO”, “Dota 2” etc. that are being showcased and played at esport events (locally and globally) and being pushed in schools. BUT there is so much of a skill gap and these games have been around for years (great games don’t get me wrong) but let’s bring new life into the industry and give players more of an equal opportunity to reach their esport potential. Let’s give these amazing games a chance to become an international success and let’s give fans a solid platform to go to watch their favourite games, players, clubs and influencers grow and easily be found!

Indie Esports was recently globally nominated and is a new pathway that could help competitive games have more success upon launch and form structural foundations for future generations of games and esports.

Expressions of interest are now open! Please spread the word and sign up here: https://www.indieesport.com

Can you recommend any platforms, events or contact points that can help women to get into esports gaming?

Thanks for this interview, Casey!