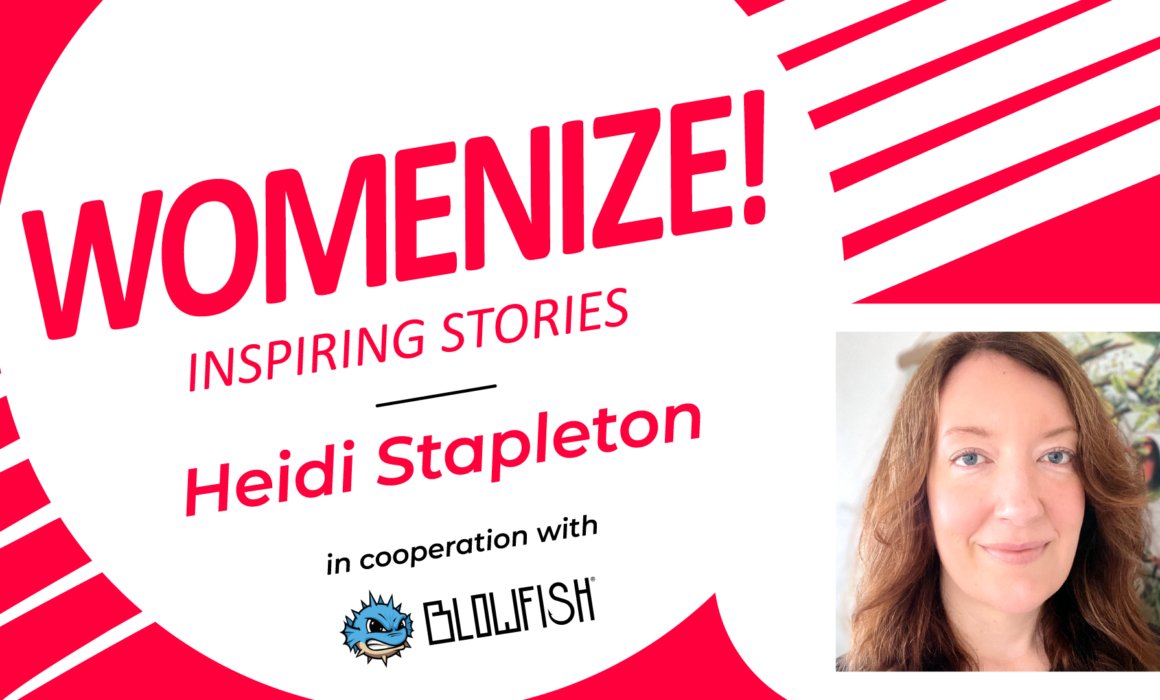 Womenize! – Inspiring Stories is our weekly series featuring inspirational women from games and tech. For this edition we talked to Heidi Stapleton, Senior Producer at Blowfish Studios. She speaks about the games industry in Australia and how a broad educational background can facilitate day-to-day work in production. Read more about Heidi in this interview:

Hi Heidi! Could you provide some insights into your tasks at Blowfish Studios and the indie game scene in Sydney?

Hi everyone! I’m a Senior Producer, working on the game “Phantom Galaxies”. Blowfish Studios’ HQ is based in Sydney, but I live in Melbourne and work in a fully remote capacity.

In the broadest possible sense, I see my role as being the glue that keeps the team working together, progressing towards a shared technical and creative vision. I work closely with design, art, engineering and marketing to identify what needs to happen in order to achieve our goals. It’s important to me that the team is happy and able to do their very best work – I try to facilitate that. Therefore, a big part of my role involves resolving blockers so that development can continue unhindered.

Having lived in Sydney, Melbourne and Brisbane, I can safely say that the overall Australian scene is thriving. There’s a sense of community amongst Australian game devs; we help each other out, offer support and advice, share ideas…my experience, spanning 15 years now, has been really wholesome.

I also admire the creative and technical risk-taking that takes place amongst local game developers. Aussie studios are unafraid to venture into more unconventional territory with their games. 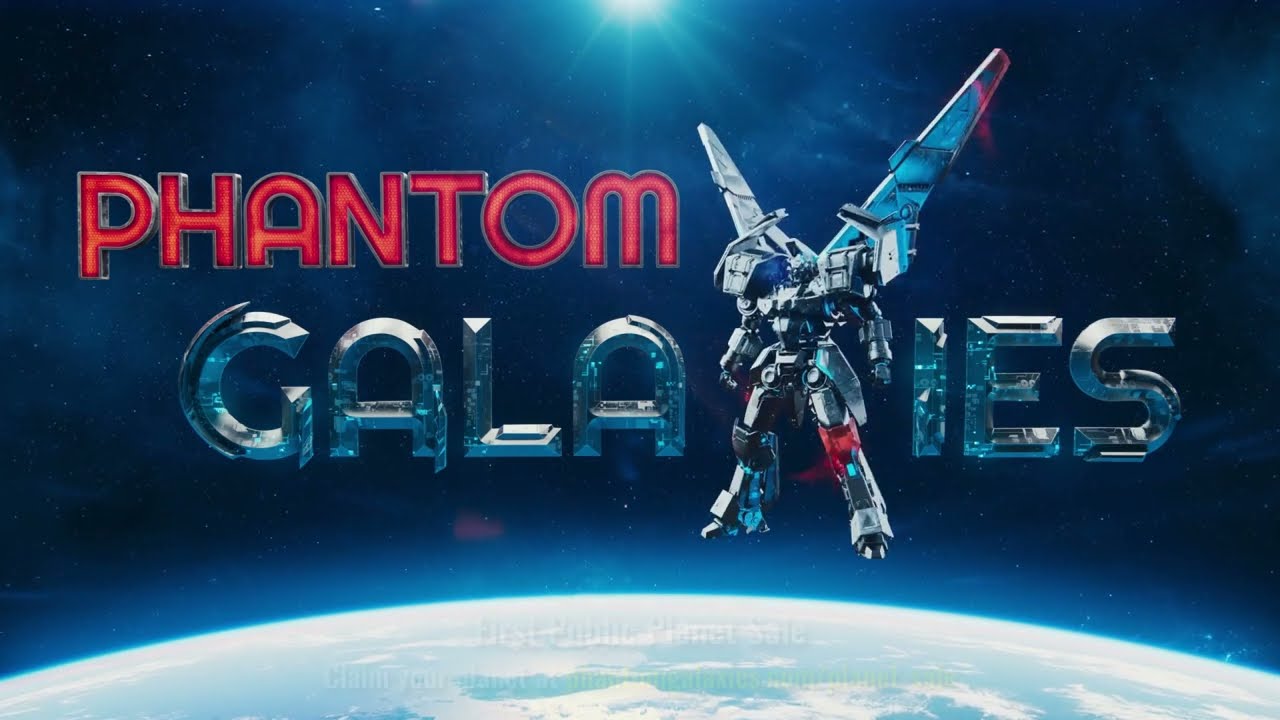 How did you find out Producing is the area of work you’d like to pursue professionally?

Honestly, I’d never considered game production as a profession growing up. After finishing two university degrees and still not knowing what career I wanted to pursue, I was told about an entry level vacancy at an Australian developer, Krome Studios – and that they were working on a “Star Wars” game. Helping to make a “Star Wars” game sounded incredibly exciting, and despite not having a clue what the game development process actually involved, I decided to apply. As luck would have it, I got the job! That’s how I got my start in the industry, and how I received my first game credit, as a Production Assistant on “Star Wars: The Force Unleashed” (on PS2, PSP, and Wii), back in 2008.

Playing a small part in helping to deliver a game that the public loved was thrilling. I also found that (thankfully!) game production utilized a lot of my inherent skills – such as being super well-organised, pragmatic, and having well-developed soft skills. I’m also a hard-wired problem-solver. Whenever presented with a blocker or a conflict, rather than freak out, my mind starts whirring with possible solutions (I blame “Zork” and all the other adventure games I was obsessed with as a kid in the 80’s).

That’s not to say my road to becoming a Producer was easy – there was definitely a steep learning curve. When I was first starting out in my career there were far fewer resources to turn to compared to now, and not much of an emphasis on mentorship. It was a long process of making mistakes and learning from them. Many mistakes. That said, if it wasn’t for the challenging and somewhat chaotic nature of game development I probably wouldn’t still be in the industry. I get a kick out of the fact that no two days are the same.

Do you feel your background in education, sociology and English literature have been helpful to lay the foundations for your career?

Well, both teaching and game production have been likened to herding cats, so perhaps the benefit of my education degree is the most obvious! However, I think it’s studying sociology that has had the greatest impact. It made me more empathetic to all the quirks of human behavior. This in turn has made me a more effective communicator, and better at building relationships. Dealing with lots of different people, and being understanding of their unique challenges, is a huge part of being a Producer.

When I began my game development career, I did regret earning qualifications that I didn’t end up needing – or at least, they weren’t requirements to get into the industry. I thought it had been a waste of time and energy. Upon reflection, and especially as I’ve grown older, it’s become evident that so much of what I learned at university has been useful in both my personal and professional life. It sounds super cliché, but all those lectures, books and spirited conversations helped shape me into the person I am today. I’d probably be very different had I not had those experiences.

Thanks for this interview, Heidi!