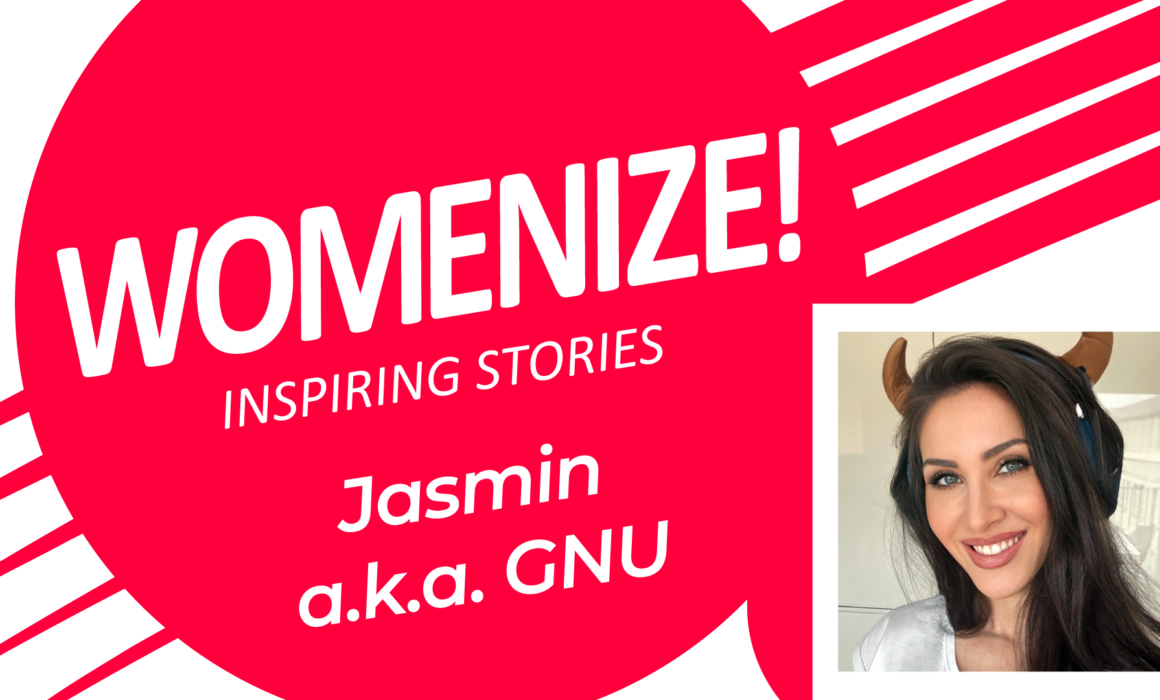 Womenize! – Inspiring Stories is our weekly series featuring inspirational women from games and tech. For this edition we talked to Jasmin a.k.a., a Content Creator, Youtuber and Streamer in the field of gaming at INSTINCT3. She was the first female German Youtuber to reach 1 million subscribers. Here, Jasmin talks about the adventurous journey of making a hobby one’s profession and shares insights into her recently released first book. Read more about Jasmin in this interview:

Hi Jasmin! Could you give us some insights into your journey of becoming one of Germany’s most famous gaming video creators?

Everything started with YouTube in April 2015. At the time, I was studying New Media with a focus on gaming and wanted to have a channel that I could share with gaming companies in the future. I’ve always found YouTubers like Gronkh, Markiplier and PewDiePie (and others) so cool and just felt like getting started on streaming games, too. A friend encouraged me to take the leap and I finally dared doing it.

It used to be a hobby for around three years while studying and then afterwards I was working for a year. At some point, my channel started to explode (positively) through the game “Fortnite”. I decided to switch my main job to part-time and did events and streaming on the side; but very quickly realized “I either have to do this full time or not at all”.

This is when I made the decision for YouTube. It was the best decision ever! You experience a lot, make a lot of great acquaintances. You go to great events, travel around different countries and the community also gives you a lot.

Now I even had the opportunity to write a book:
“Du schaffst das nicht” (which translates to “You can’t do it”) was published yesterday, and I’m incredibly proud of that. 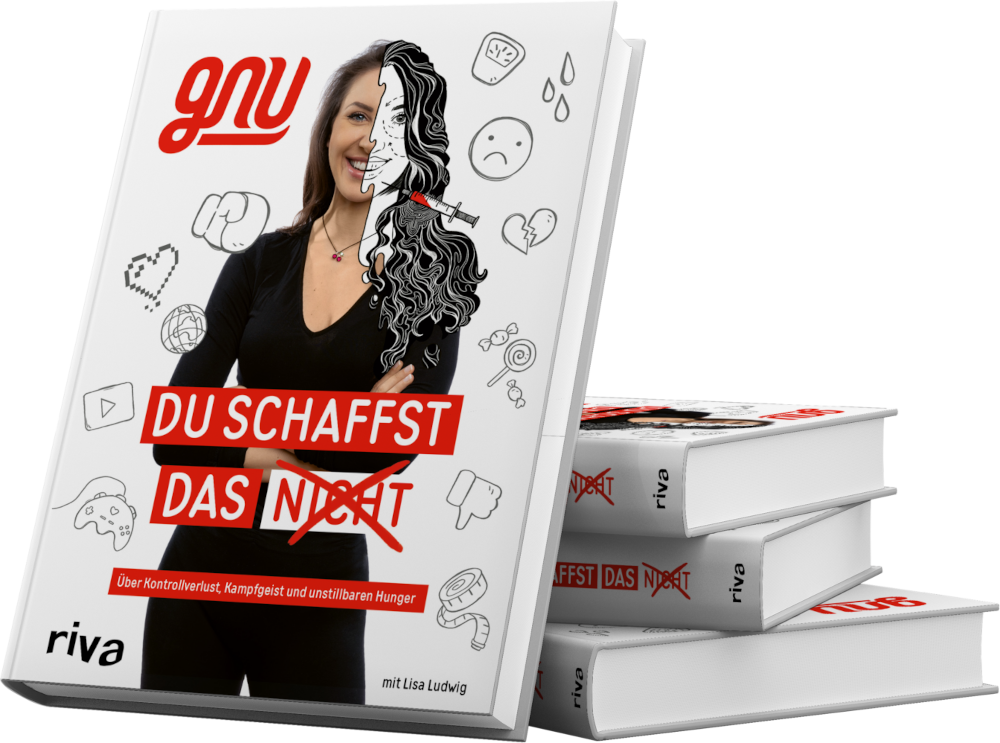 How do you separate your public presence from your private life?

I’d describe myself as a very open person. That doesn’t mean that I would share everything happening in my private life, but I do take my community with me quite a lot. Also I am very open and honest generally. Even if I’m not doing well, I communicate that to the outside world. I don’t have to pretend to be perfect or live in an ideal world to anyone. There were never any situations where I felt I’d give away too much private information. For example: All of my followers know I’ve got a boyfriend but he’s more behind the camera and not in my videos. Our relationship is something that we don’t put out in public too much, but the community respects that, it’s actually super relaxed.

Are there any platforms or initiatives you support for women in the games industry?

Allyance, my YouTube network, has launched the “Girls & Gaming” campaign together with YouTube Gaming, which I support as an ambassador. In the course of the project, Allyance provides a group of female gaming YouTubers with information about the algorithm etc. and supports them with collected expertise to build their channels and produce creative content online.

Thanks for this interview, Jasmin!