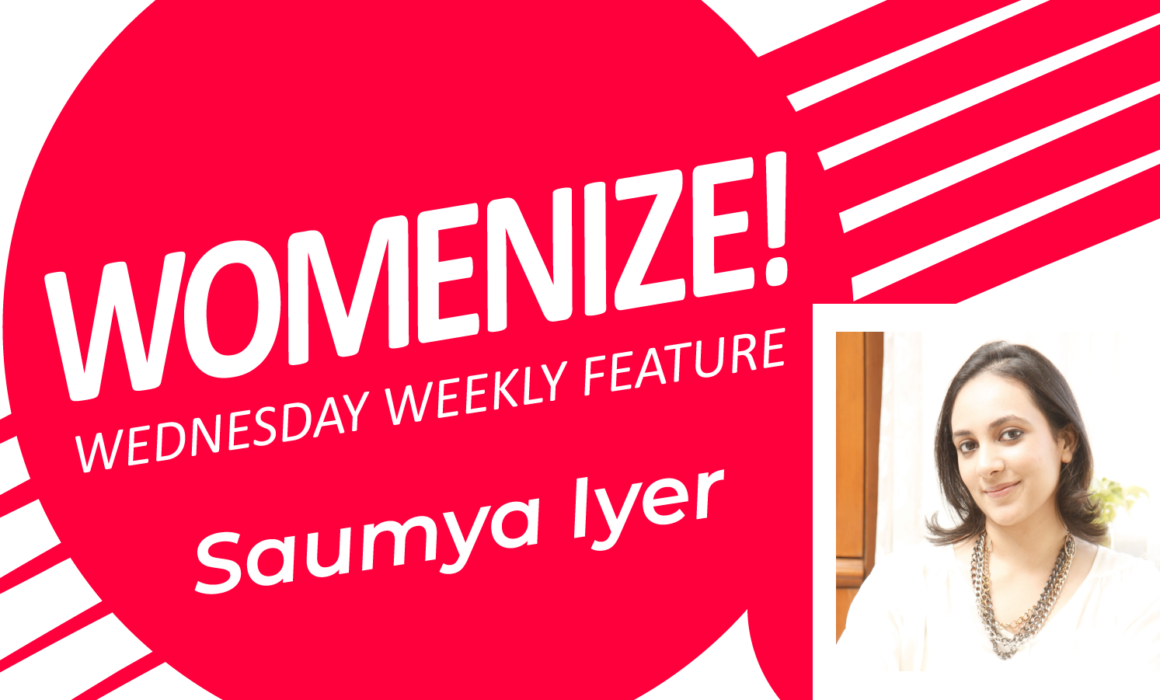 Womenize! Wednesday Weekly is our weekly series featuring inspirational women from games and tech. For this edition we talked to Saumya Iyer, Mobile Game Producer at Gear Inc. Read more about Saumya in this interview: 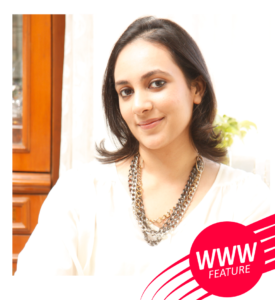 Hi Saumya! You’ve worked in plenty of different areas in the gaming industry, how do you still find new goals and challenges to set for yourself?

One of the things I love about this industry is the challenge. You have to constantly be learning and growing to stay in the game (pun fully intended). Keeping up with the latest technology and trends, and working to upgrade and hone your skills is almost the baseline expectation. And mastery, as they say, is an asymptote.

There’s no shortage of new things to learn, whether you’re a creative type or have an analytical bent of mind. For example, the long and winding road of my own career has made its way through community management, copywriting, design, and now production. I’ve also put time into studying data science as a personal project.

You’ll never run out of goals to chase, the only limit is time!

Comparing social media & platform development with traditional PC games, what do you see as vastly different or similar?

A simple analogy I like to use is the difference between a movie and a TV show. While their fundamental principles are similar, the difference lies in the kind of entertainment they try to provide.

Traditionally, PC games have sought to be standalone experiences, constructed to be complete in and of themselves. The better crafted they are, (generally) the higher the reviews they get and the bigger the hype, which results in better sales. Mobile games, on the other hand, need to not only draw attention but keep it – almost like a soap opera – to ensure longevity and continued financial success.

Of course, I’m speaking in generalities. The lines are already blurring and there are no hard and fast rules. There are plenty of PC games that are „live ops/freemium“ (MMORPG’s, multiplayer modes of single player games) as well as stellar standalone mobile games (Monument Valley comes to mind).

Technology plays a big role in this – though phones are getting ever more powerful, which I’m sure will lead us towards more AAA mobile games – as well as how we engage with different devices. Mobile phones can be used for bite-sized snacking whereas PCs and consoles tend to need more dedicated time.

Being a writer & voice artist has also been part of your career, what does a typical day look like in this job?

There’s no such thing as a typical day when you’re freelancing!
It’s all about the hustle and grind. Finding work is the hardest part – tapping into connections, going for auditions, and hoping to get the project/gig that takes up most of your time. At least until you build up a reliable client base.

My trainers in the voice over industry would let me know when there was an audition they thought I could try for. As with modeling or acting, you’re one of dozens hoping to land the role. The interesting thing is, you get handed the script only when you walk in and have barely a few minutes to prepare! You record your rendition of the material and wait to hear back. If you get the job and are okay with the pay, you head back into a studio to work with the full script and a director to give you notes and pointers on what kind of tone, emotion, inflection, and sometimes accent they’re looking for.

The part I miss most was getting to work according to my own schedule. I’m naturally nocturnal and found I was most creative and focused in the peaceful quiet of the dead of night.

Truth be told, it was a brief but enjoyable part of my work experience, and something I might return to in future.

Thank you for your time, Saumya!