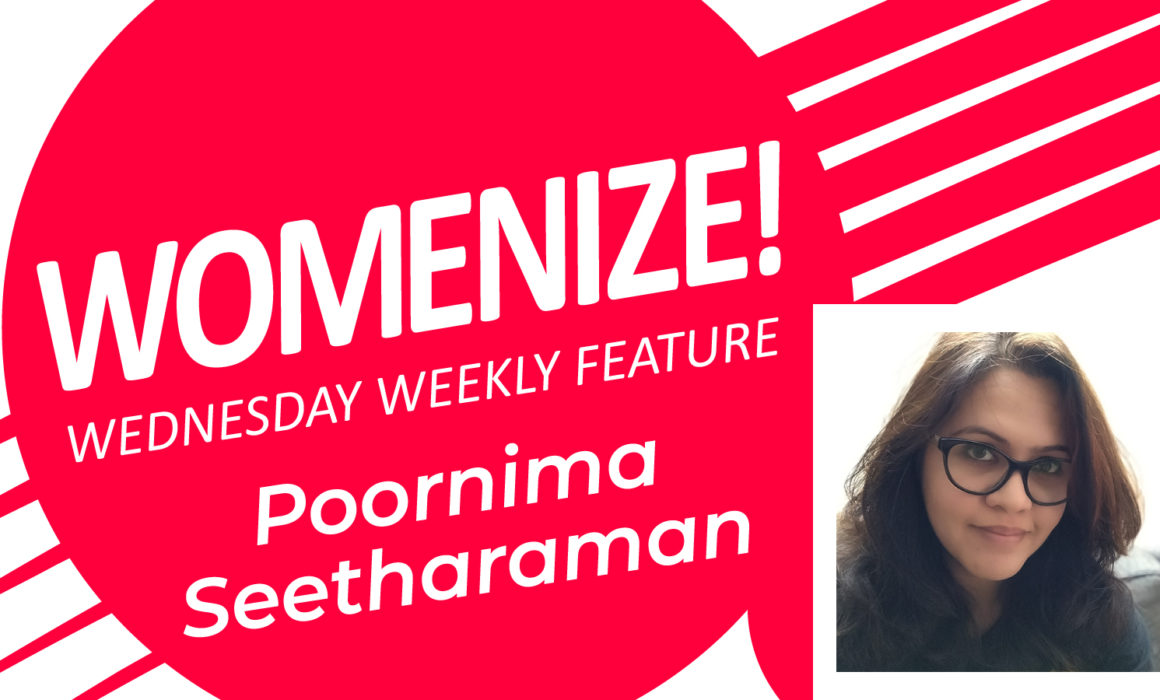 Womenize! Wednesday Weekly is our weekly series featuring inspirational women from games and tech. For this edition we talked to Poornima Seetharaman, Lead Game Designer at Zynga Bangalore. Read more about Poornima in this interview: 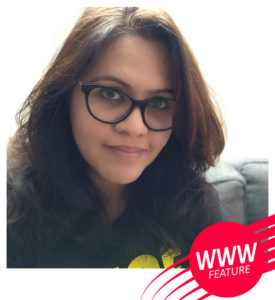 Hi Poornima! You had initially studied Information Technology and went into the programming direction early on. How did you then decide that Game Design is what you’d like to do?

While I was in college, I used to experiment with creating my own campaigns for games like “Age of Empires II” and “Warcraft III”, then share it with a few friends who would play it and give me feedback. I also used to discuss some of my game ideas with them, too. I honestly didn’t know that was a part of Game Design back then.

When I took up my first job as a programmer, it was purely coincidental that it happened to be a gaming firm. After a month in, they had a position for Game Designer open up. My college mate, who was also my colleague at that firm, suggested to the manager that they should give me a shot at Game Design, as he had seen some of my design skills back in college.

And they did! I had one month to deliver my Game Design. Back then, there were barely any resources available. I managed to get Chris Crawford’s Game Design Template, read up some posts by Ernest Adams for any sort of understanding about Game Design.

The company also gave me the “Dungeons & Dragons” manuals as a reference, as we were making a mobile 2D RPG similar to “Neverwinter Nights”. I opened the books and remember falling in love with them. I made a GDD (Game Design Document) in a month including levels, dialogues, quests etc. It was pure new found love and adrenaline! After that, no matter what I did, I couldn’t keep myself away from Game Design. 🙂

How would you describe the start up and indie games culture in India? Which cities, platforms and events do you personally consider worth highlighting?

Still very niche, but picking up. We have some studios that are trying their best to put out some lovely games and then we have some startups that are focussing on the free to play and real money gaming sectors as well. Getting funding to make traditional video games is harder in India. As the ROI (return on investment) on that is tricky. But game developers are always trying to find a way to do that and make ends meet. More investors betting on innovation, infrastructure and possible government grants could help us a long way.

In terms of cities, I would say, currently Bangalore and Hyderabad are doing well! Lots of new game dev startups keep sprouting!

We have one main long standing annual conference that happens here called the India Game Developer Conference where we get to catch up and connect with everyone and also find an opportunity to meet some great global game developers. We also run a Facebook group on it.

On smaller events, we have a Bangalore Video Games Meet-up regularly hosted by some lovely indie folks as well as gamedev.in, a site and discord group run by a small bunch of game developers for community building and supporting game devs, some of whom are part of the local IGDA chapter as well.

Seeing you’ve founded/co-founded two companies, what were your main values and learnings while taking the step to become an entrepreneur?

Thank you for your time, Poornima!