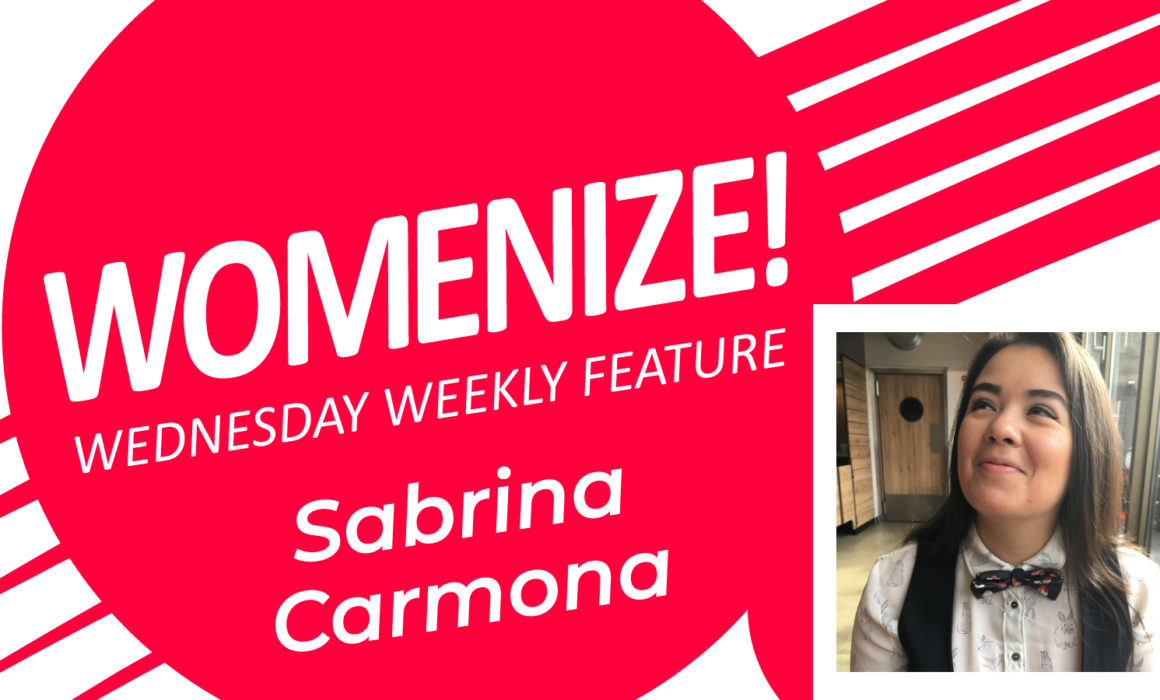 Womenize! Wednesday Weekly is our weekly series featuring inspirational women from games and tech. For this edition we talked to Sabrina Carmona, Executive Producer and Head of Farm Heroes Saga at King. Read more about Sabrina in this interview: 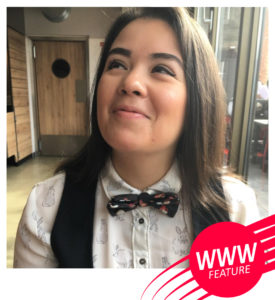 Hi Sabrina! You are working as an Executive Producer and Head of the Farm Heroes Saga at King and have gained many years of experience in game production even before that. Could you tell us a bit more about your journey of getting into the games industry?

Sure thing! Actually, I was into sports when I was growing up – even played tennis professionally for a bit. It was not my passion, but it was something I was really good at. I always loved tech and wanted to work with something creative but I didn’t know exactly what that was. My parents, actually, were the ones that incentivised me to study Game Development – it was a new course in Brazil (where I am from) and the first one of its kind. I signed up for it and studied game making.

To be honest, at the time, it was not really extensive as it was the first ever class, so I decided to do a Master’s Degree, as I didn’t feel prepared to work with it. In the end, I ended up writing papers and having a blog (I know, I am old) and got hired by a startup as a Designer, eventually moved to be a Producer. At a point, it was super lonely and sometimes even sad to be the only woman around, so I decided to open my own indie studio. It was called MangoLab Studio and I had the best time: worked insane hours, but did it all with passion.

It was the steepest learning curve I ever experienced, but also the most rewarding. We had deals with Blackberry, won several competitions and even got to be considered to be published by SEGA! However I was still very hungry to learn about games and I had a dream of being part of the real industry – successful games that were developed and consumed by the masses.

I moved to Mexico and started working at Square Enix in their Publishing area and there I learned what real mobile games were and what F2P actually meant. I got to work with the Final Fantasy mobile IP and several other amazing titles, with studios across Latin America. I also worked in Chile afterwards, making console games for Activision.

Lastly, moved to Europe and helped set up a studio in Hamburg until I finally landed at King. Started in Sweden working with midcore games and now I am in London leading Farm Heroes Saga.

A lot of people know they want to work in game development, but don’t have an educational background in games and thus think they can’t pursue a career in the industry, or that they lack the necessary skills to do a good job. What advice would you give to someone with those insecurities?

The gaming industry is one of the most inclusive industries we have, also because it is quite a young one. I have people in my team that are graduated in things that are completely different than gaming: fashion, cooking, psychology. We also have people that are not even graduated from University! My advice is that if you are really passionate for games and want to work in the industry, you should go for it. We are welcoming and we are always looking for talent as an industry.

While some companies are putting more and more effort into diversifying their teams, others still see it as too challenging and not worth their time. As a producer, you have been responsible for leading already diverse teams for quite some time now – from your experience, what are the greatest benefits when working with a diverse cast of employees?

To be honest, diversity makes teams stronger. It is a no-brainer. I will use my job as an example to show the value: my job is to make decisions, right? In order to make the best decision, I need as much information and context as possible. In order to do that, I need a good diverse set of information, scenarios and opinions so I understand all possibilities and make the best decision possible. That is just one example, but to be quite frank, making games is creating worlds, characters, gameplay and at the same time solving problems. Diversity plays a big part on this, adding possibilities and perspectives that you probably have never considered. In addition, if you want to make games for a specific target audience or even for a large target audience and different locations across the globe, you’ll benefit from having people that are similar or closer to that target audience.

Thank you for your time, Sabrina!