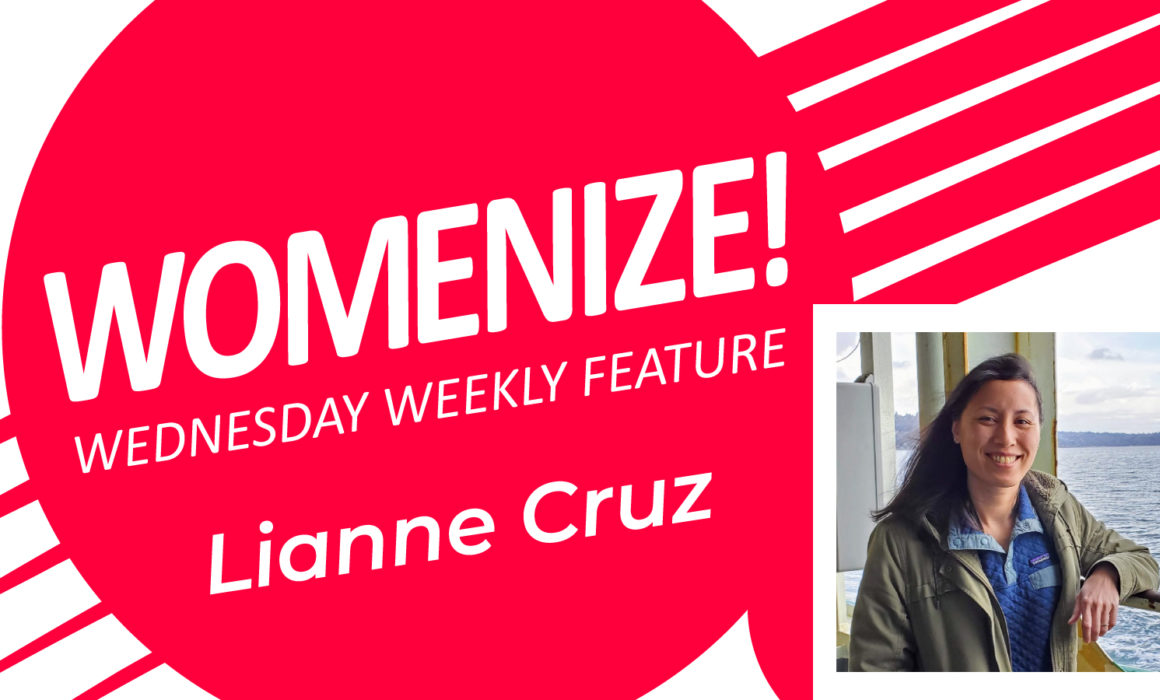 Womenize! Wednesday Weekly is our weekly series featuring inspirational women from games and tech. For this edition we talked to Lianne Cruz, Animation Lead at V1 Interactive. Read more about Lianne in this interview: 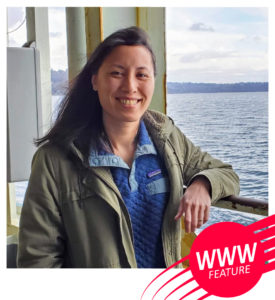 Hi Lianne! You are the Animation Lead at V1 Interactive. What is your favorite part about working as an animator?

My favorite part of being an animator in games is that it exercises both the right and left sides of the brain. Not only are you animating the personality of a character, but you also need to understand how your animation works within the framework of the game’s systems. Animation has a huge impact on gameplay feel, whether it’s how players run in a space or the cadence of an enemy attack. This requires both creative and technical problem solving as you work to pack in as much personality while making sure to uphold the gameplay’s pillars with your animation.

You have been working as an animator in the games industry for over ten years now. Comparing your animation career start with the ways people nowadays usually enter the animation industry, would you say it has become harder or easier to get your first professional job?

It feels more competitive now especially with the large selection of online animation courses and accessibility of animation resources. When I first started in the industry, some studios were still accepting VHS tapes for demo reels!

Even though it may be tougher because of the larger pool of applicants, there are ways new animators can take advantage of all these resources at their fingertips: absorb as much as possible, practice what you’ve learned, and seek feedback to grow. Just remember to be respectful of their time if you’re asking a working professional for feedback.

If you want to get into games, learn how to implement your animations into an engine like Unreal or Unity and show basic understanding of a game editor; this is something I would love to see more in new game animators’ demo reels and portfolios.

You are also the Co-Founder of the Animation Diversity Foundation, where you are providing educational and professional support, scholarships as well as mentorships for under-represented groups in the game development animation community. Are there some common fears you have encountered when speaking with aspiring animators that you can dissolve?

Yes! I’m so happy to be a part of this new group that is working to provide those resources for the under-represented groups in our industry! Common fears that have come up in conversation, especially among female animators, are pay disparities between men and women, and having children while working in the game industry. Even in my 13 years of experience, I have worked with only 2 other animators who are also mothers. For those who are considering having families, I recommend looking at studios that actively focus on quality of life, good parental leave (this is mostly in the US where studios determine parental leave lengths), and asking employees who are parents what kind of flexibility do they have to care for their children.

Thank you for your time, Lianne!