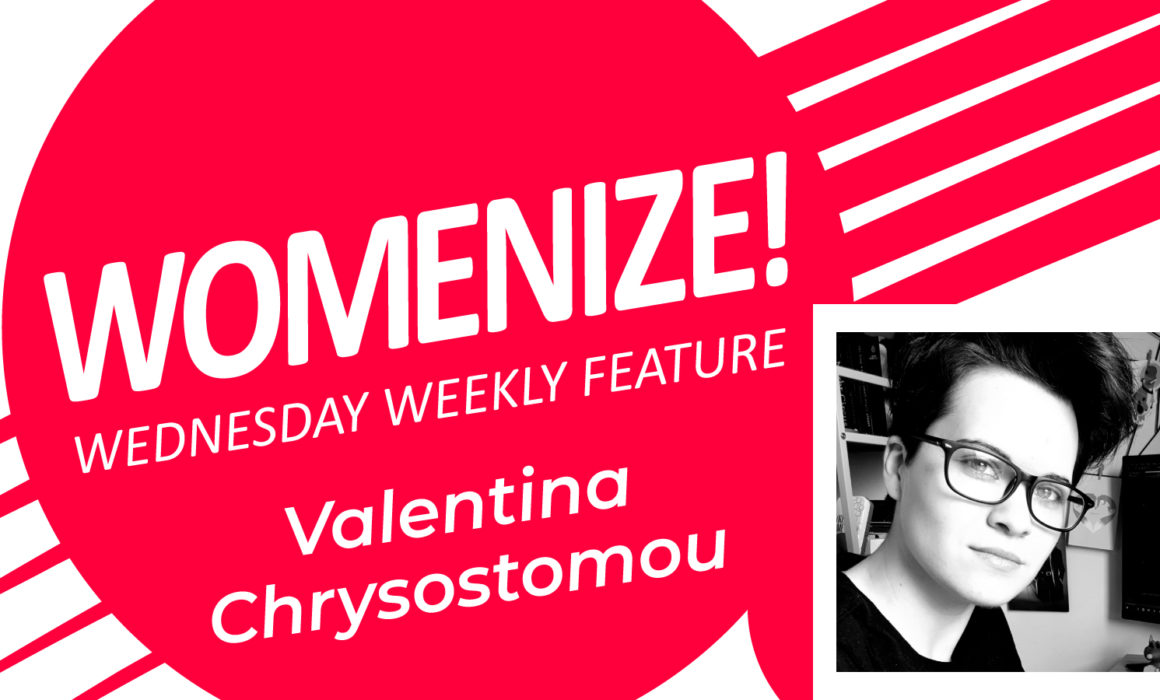 Womenize! Wednesday Weekly is our weekly series featuring inspirational women from games and tech. For this edition we talked to Game Designer and Level Designer Valentina Chrysostomou. Read more about Valentina in this interview: 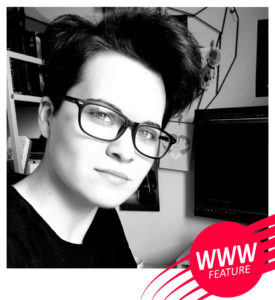 Hi Valentina! You are a Game Designer as well as a Level Designer and you have previously worked on games such as Red Dead Redemption 2 and Dead End Job. What drives your passion for Game and Level Design?

Being a game designer is a dream come true. The role allows me to be in the middle of the action, creating mechanics and content that complement the story and direction of the game. This is one of the roles that has you cooperating with all the teams and gives you a chance to learn from their disciplines. You are the bridge between art and gameplay, animation and gameplay, story and gameplay, and being part of such a large spectrum of disciplines is what makes it fun. There is rarely a dull moment, there’s always a challenge or a new problem to solve and when it does get solved or implemented, changed or tweaked, it can feel like a powerful moment. Creating something can be frustrating but also wholesome and exciting, and that’s why I love being a game designer..

You started as a Games Tester for GTA Online at Rockstar, but managed to get a position as Open World Designer working on Red Dead Redemption 2 after only two months. Your website says you were promoted due to strong performance and skill set. From your personal view, what is the most important trait or skill you think has helped you to get promoted so fast?

This might sound cheesy and it’s not really a skill, but I believe it was my passion for making games. And since I always dislike it when game developers talk about passion as if it is the only emotion that drives our industry, I will explain what it means to me. Passion for me isn’t the excitement to talk about games or watch game developer conferences or learn a new game engine or go to gaming events or whatever is considered “necessary” to prove yourself as a worthy game developer. My passion is knowing that I can put a few strokes of paint on this large canvas we call a game that one day will be experienced by others. And it might make them laugh, it might make them cry, it might make them be scared, and the idea of being able to make people feel all these emotions because I coded a mechanic, or created a level, or tweaked a boss fight, is a pretty powerful feeling. And wanting to do that is my most important trait. Because this means I am invested in making the best games possible.

Prior to starting your first position in the games industry you have already been involved in the development of six games – your LinkedIn says that you have been a hobbyist game developer since 2012. Do you think it is essential to work on games as a hobbyist before starting a professional games career?

No, I do not believe you have to make games as a hobby to follow a professional career in games. In fact, I stopped making games in my spare time after I started working on them professionally because, well, I was making them professionally! It is good to create small concepts of games if you have some extra time to spare but it is not necessary. In the games industry we have this toxic requirement that junior game developers should have a few game projects in their CV outside of their university courses to be even considered for the role. I believe this creates a bad precedent as to how much is expected from you when you actually start working professionally.

Thank you for your time, Valentina!