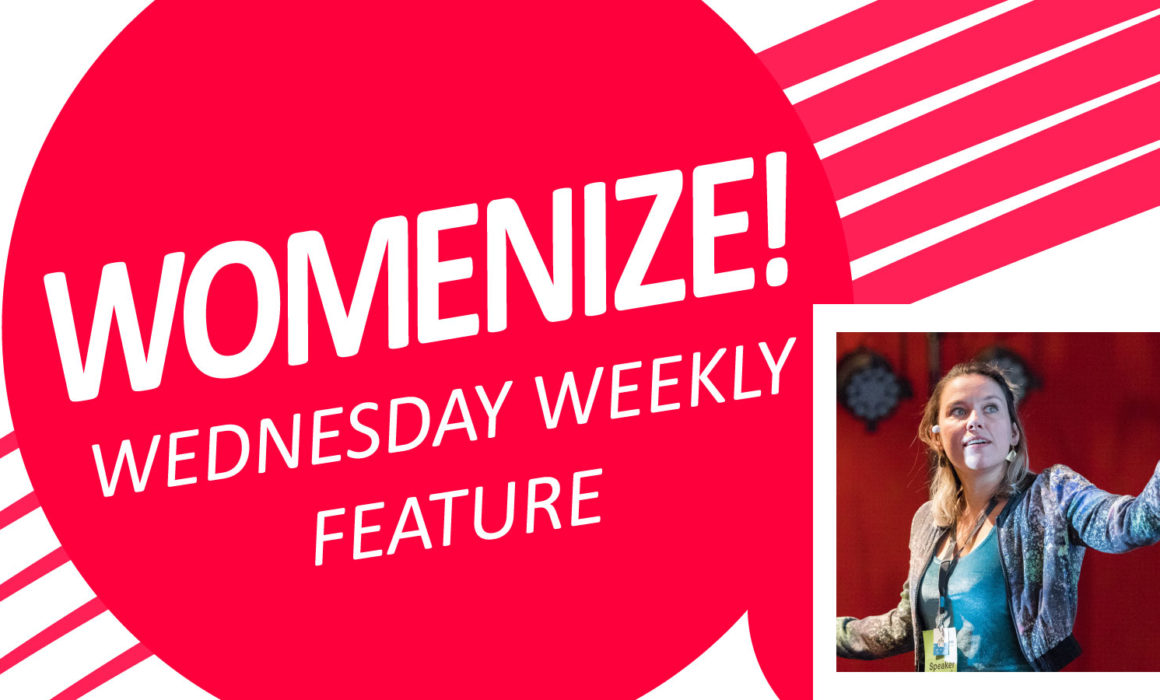 Womenize! Wednesday Weekly is our weekly series featuring inspirational women from games and tech. For this edition we had a chat with Mareike Ottrand, who’s Co-Founder and Art Director at Studio Fizbin as well as professor at HAW Hamburg. Read more about Mareike in this interview: 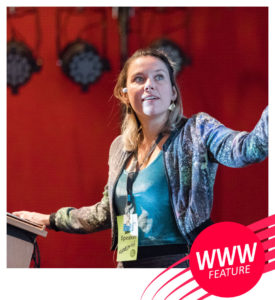 Hey Mareike! You are the co-founder and Art Director of Studio Fizbin as well as a professor for interactive illustrations and games at the HAW Hamburg. Before founding your own company you worked as a illustrator and animator for several projects, what made you branch out into the games industry?

I’m not going to pretend I always knew where I was heading in my career and that working in the video games industry was the only option for me.

I dived into video games fairly early, Mario Paint was my first „game“ and I loved that this piece of software made me a creator. That was the thing I always knew: I want to create things, characters, stories, pretend every-day-things were alive and give them a soul. Mario, Link and Megaman stayed close to me until I reached the age I was more interested in real humans and I didn’t play games for a long time. Later I studied media production, and it was there where I met my brother-in-crime Sebastian Mittag. We, basically, decided we want to work together and that led us both into being game developers, because it was the most interesting medium for us. Together with Alex Pieper aka. Pepe we founded Studio Fizbin. Some time later I found my way into teaching which I am doing as a professor since a couple of years.

As a professor you have a lot of contact with young game developers. What kind of advice do you usually give to aspiring developers who just started out?

Start small. I meet so many students who want to work on shiny AAA-projects straight away. I think it’s very important to start by working in small teams to learn how games are build up, and how everything is connected. It’s like Jenga, if somebody moves one piece  – no matter if that person is a director, producer, artist, coder or sound-designer – it affects all the other pieces and at worst the thing is collapsing 🙂 You learn so much in smaller teams, you have better insights, stay closer to other departments, can try different roles and finish more projects.

Being both the co-founder of a game studio as well as being a professor has to be a lot of work. How do you handle managing those two, is there anything you have learned from the other?

At Studio Fizbin I am passive at the moment, sadly, I miss it much. But the studio is doing very fine and has grown a lot. But: Right now I’m not doing any of the two jobs, because I got a baby and I’m still in parental leave and enjoying this deeply. I will get back to work soon and in the future I am facing the challenge of handling a couple of things: Being a parent, being a professor and doing little own projects. So ask me in a year again 😉

Thank you for your time Mareike, we wish you all the best!