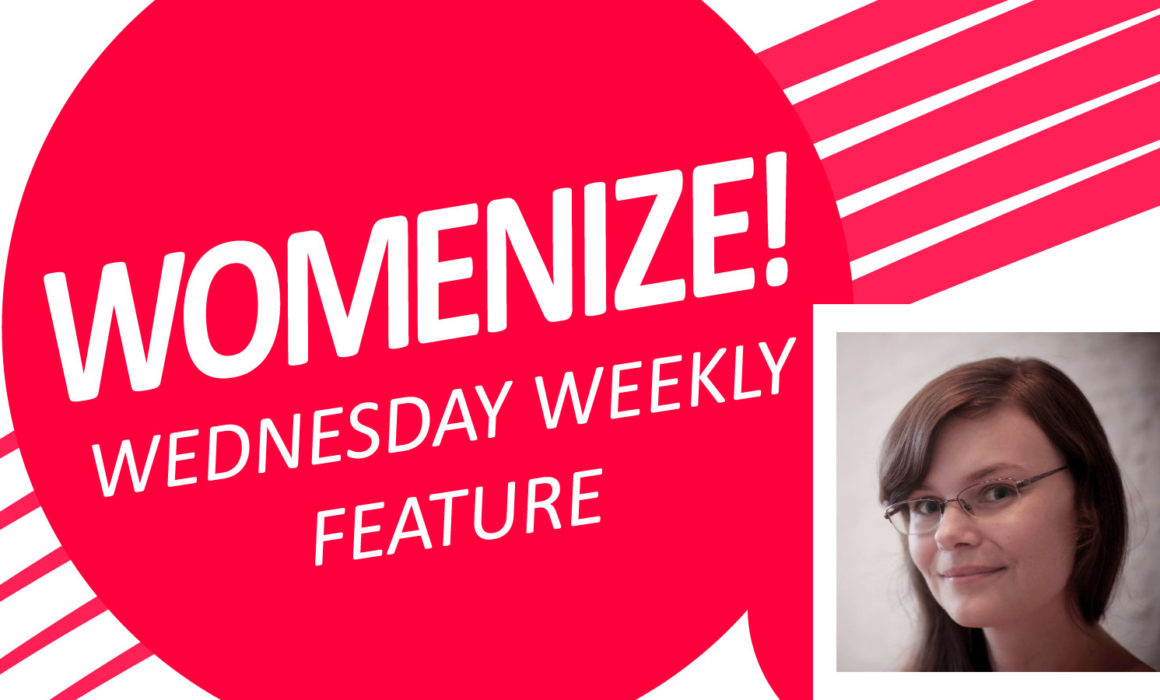 Womenize! Wednesday Weekly is our weekly series featuring inspirational women from games and tech. For this edition we feature Philomena Schwab, the co-founder of Stray Fawn Studio as well as the vice-president of the Swiss Game Developers Association. Read more about Philomena in this interview: 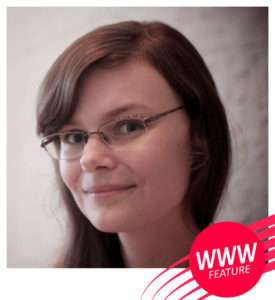 Hi Philomena! You’re the co-founder of Stray Fawn Studio as well as the vice-president of the Swiss Game Developers Association. What tips would you give to people who are interested in founding a studio themselves?

I believe that the most important skill for a game developer (or for most creative jobs actually) is grit. The will to not give up and try again after an unsuccessful attempt.

When starting your own studio, doing so with the right people is very important I think. Try to find people you share a vision with, but whose skill set is complementary to yours. If you feel that you don’t get along well on a social level, it might be better to split early, since this will constantly cost you energy.

I also believe that starting with a small team, 2 – 4 people works best. With this size you will hopefully be able to sustain yourself and don’t have a lot of management effort.

At last years GDC you gave a talk about community-based development, you also wrote a thesis about building a community as a indie developer. How did you started to become involved into the topic?

I became involved because I had to find a way to market our first game without any budget. At the point I started looking into the subject, I wasn’t really interested in marketing and community management, I just wanted to work on my games. But after I started playtesting the game with people and began to chat with them about what to add next, I realised that I greatly enjoy community-based development.

I hope that there will be more support for games from the government. This would make a huge difference, especially for young studios/start ups.

Thank you for your insights, Philomena!