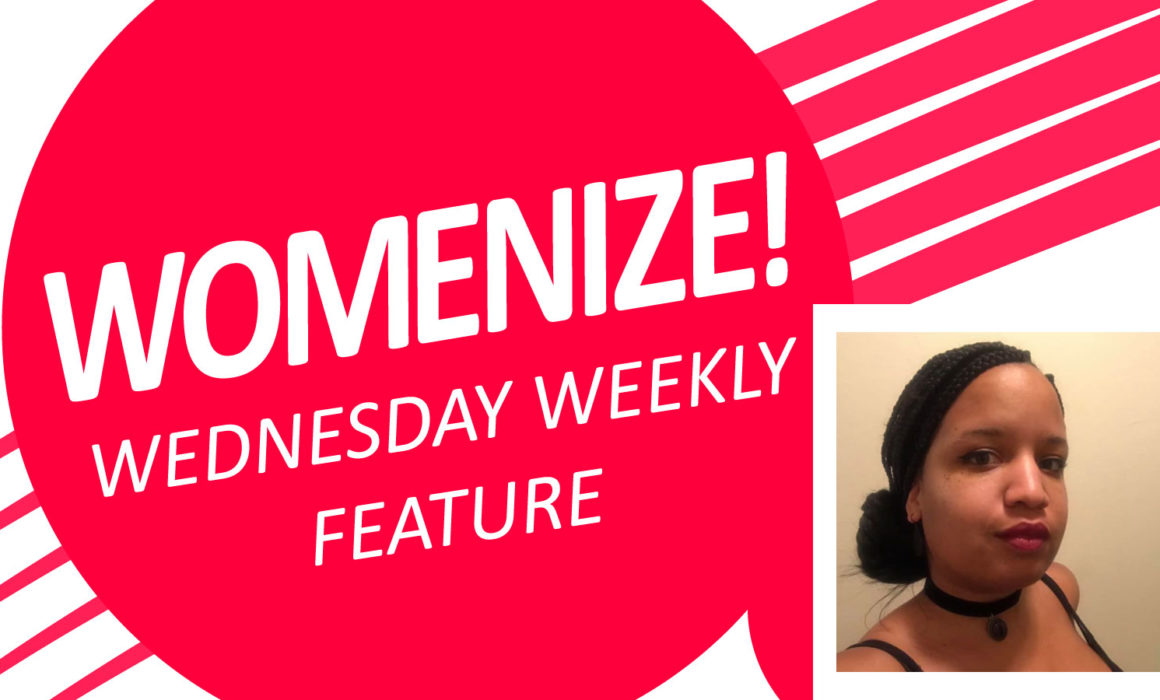 Womenize! Wednesday Weekly is our weekly series featuring inspirational women from games and tech. For this edition we talked to Lauren Scott, Systems Designer at Double Fine Productions. Read more about Lauren in this interview: 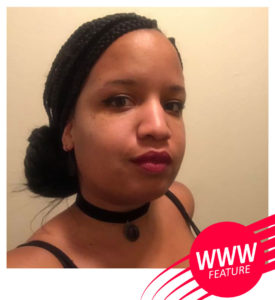 It’s funny because for every studio you ask, you’ll probably get a different answer for what a systems designer’s role is. For example, some studios consider combat to be a “system,” and so they include that in a systems designer’s purview; at others, as was the case on Mafia III, combat is separated out into its own category, and you’ll have combat designers doing that work instead of systems designers. Some of the distinctions arise from the size of a studio: if it has a smaller design team, it probably can’t afford to have a dedicated, specialized combat designer, and so would leave it to the systems designer to wear that hat. Or, the game may not have combat at all! In which case the systems designer may be focused on a totally different swath of problems, from economy design, to dynamic objects, and other systems that affect the game at a global level. I am doing more of the latter few things on Psychonauts 2 now.

UC Santa Cruz happened to have a games program, which I fell into by way of part-time jobs and eventually undergraduate research positions. Being involved with the games program, I inevitably stumbled upon such games as Rod Humble’s The Marriage and Brenda Romero’s Train; it was when I learned that games could convey important messages, and inspire empathy through acting another’s experience in an abstract way, that I knew I could make games my lifelong passion. They weren’t just this form of entertainment I’d grown up with, playing with my family and friends; they were also an important form of artistic expression, and had the potential to explore spaces that I think other forms of media can’t even touch.

You got a double-major in Computer Science and Business Management Economics at the UC Santa Cruz, where you were also heavily involved with the Game Design program. How could someone who is currently studying Game Design prepare themselves for working in the games industry later on?

Everyone gives the advice to do lots of small projects, so I won’t go into that one. Instead, I’d suggest seeking out the games communities wherever you live. If you look up meet-ups, gaming events, and conferences/conventions, there may be something in your neck of the woods that you didn’t even realize was there. There are also lots of online communities, like the Discords of your favorite games, game jams that happen periodically, and Twitter (although the latter is fraught with other… stuff). In these places, you can potentially find pals who are also starting out, or mentors who can guide you through the beginning stages of your career. Meeting people and making friends isn’t even so much about networking, it’s about finding like-minded people in this crazy industry to face it together.

Thank you for your time Lauren!