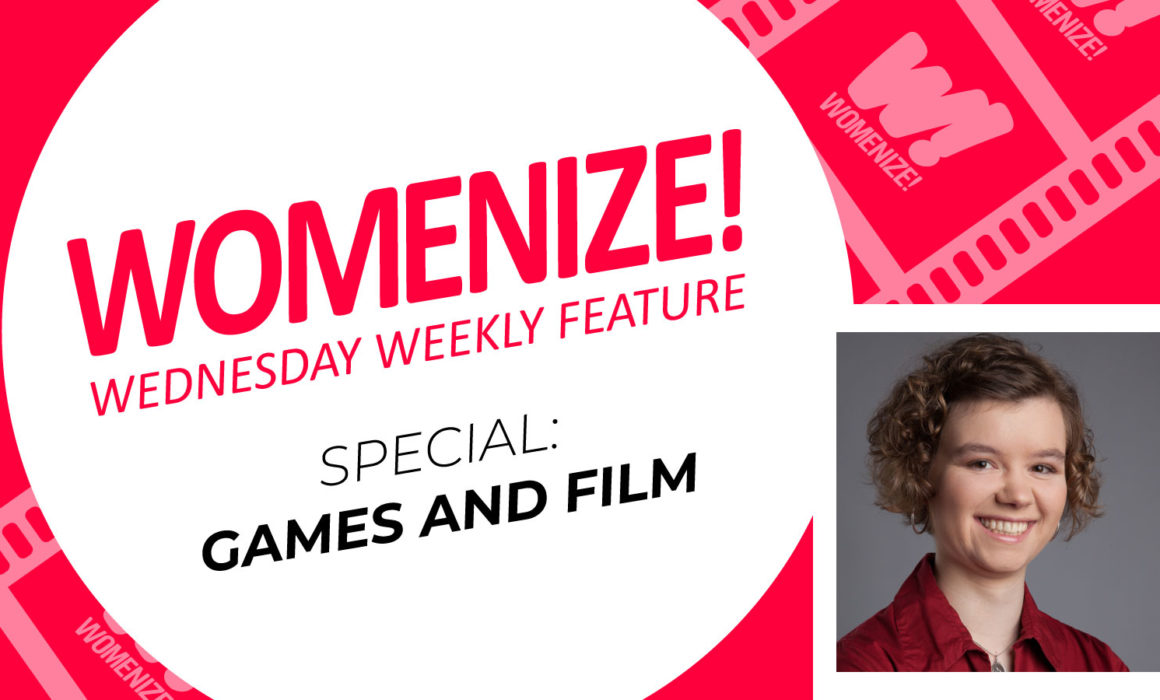 To celebrate the upcoming edition of Womenize! Games & Film in Cologne, Womenize! Wednesday Weekly will not only feature inspirational women from games and tech, but also film in our WWW –  Games and Film Special! For this edition we talked to Susanne Hardt, a composer for both film and games. Read more about Susanne in this interview: 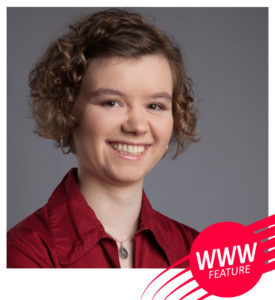 Hi Susanne! You are a composer for film and games. Besides being a composer you are also a TV orchestrator. Could you tell us a bit about the fields of a composer and orchestrator, where are the differences and what do they include?

Well, as a composer, you devise the complete music. This means that you are responsible for everything: You think about which instruments you want to use, you think out the melodies and harmonies, you make appropriate recordings with the musicians and sometimes you do the final mixing. For the recordings and working with musicians, a lot of material is needed and that’s where the orchestrator comes into play:

As an orchestrator, you often only create notes from which the musicians play during recording. So you do not even compose the music yourself, but only translate the ideas of other composers. The composer then usually creates a “simulation” on the computer, in other words a so-called mockup of his piece, so that the orchestrator knows what it will sound like later and uses this to create the material for the recordings. The job as an orchestrator is usually just a kind of craft and not very creative.

But sometimes you are lucky and you may not only generate notes, but also edit the original compositions. For example, I currently orchestrate several piano songs by Hanna Sophie Lüke and The Remaining Part: Here is the song with piano accompaniment the template and I may compose an entire orchestral part based on it. This is much more creative and fun for me.

From piano and violin lessons to a masters degree in film score, music seems to always have been a part of your life. What would you recommend to someone who wants to become a part of the music industry, but isn’t sure how to start out?

I think there are many ways into the music industry. The most important thing is always to do what is fun for yourself, because then you are passionate about it and sooner or later someone will notice that. You just never have to give up or lose patience just because it takes a while to get to know “the right people”, whoever that is for you in the end. And of course you have to do a lot of networking.

You are also the Head of Project Management for track15, a collective consisting out of eleven female composers. What developments would you like to see in the music industry in order to create a more inclusive environment?

I have the feeling that at the moment in the music industry (especially in the field of film music) still many people try to succeed as lone fighters. Our collective was founded last September and since then we have achieved as much together as I never could or even thought I could have. So I think a good development that could bring many people forward, is the creation of other groups like ours. And there are already other associations of composers trying to support each other, such as WIFT.

If you support each other, you get much farther than with your „elbows out“ because of fear of the competition. In the end I think we all have the same goal in the industry: we all want to make good music in our own way. So we should work together instead of against each other.

Thanks for all the insights Susanne!